Child Visitation DIVORCE IS NEVER EASY... BUT IT CAN BE SIMPLIFIED. 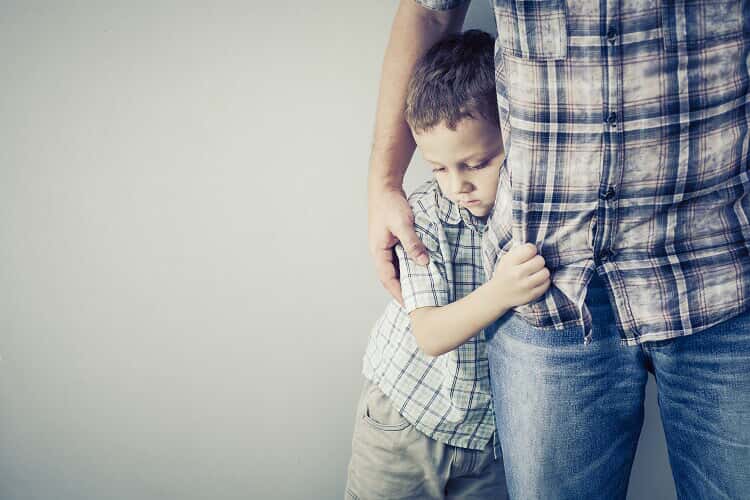 One of the most litigated issues involving children is the issue of possession and access, more commonly known as visitation. Visitation can be broken down into two categories: standard possession and custom orders.

In Texas, standard possession is deemed to be in the best interest of the child; however, it is becoming more common for parents to have a custom possession order that can be tailored to fit the needs of the non-custodial parent as well as the parent with custody (known as "conservatorship" in Texas).

Get help with a standard possession order in Texas. Contact us online or call Simple Texas Divorce at (940) 236-0972 today!

Under a standard possession order, if the parents live less than 100 miles apart, then the parent with whom the child(ren) do not primarily live (the non-custodial parent) typically has possession of the children on the first, third, and fifth weekends of the month, beginning on Friday at either the time school lets out or 6:00 p.m. and ending on Sunday at 6:00 p.m. That parent will also have visitation every Thursday, beginning at either the time that school lets out or 6:00 p.m. and ending at 8:00 p.m.

If the parents reside more than 100 miles apart, the non-custodial parent has the choice between the first, third, and fifth weekends of the month or one weekend per month.

Many parents have chosen the option of having an Extended Standard Possession Schedule.

Under an extended standard possession schedule, the non-custodial parent can have visitation on the first, third, and fifth weekends of the month, starting on Thursday at either the time school lets out or 6:00 p.m. and ending on Sunday at 6:00 p.m. or at the time school resumes on Monday morning. The parent would also have Thursday overnights on the weeks they do not have weekend visitation.

During the summer, the non-custodial parent is awarded 30 consecutive days in the summer and must provide notice to the other parent by April 1st of the 30 days they want, or it will automatically default to July 1-31st.

The primary parent (custodial parent) has the option of having a weekend visitation during the 30 days if they provide notice of the date by April 15th.

If the parents reside more than 100 miles apart, then the non-custodial parent is awarded 42 days in the summer. The parent must give notice of their 42 days (which can be broken up into two periods of possession) by April 1st, or it will automatically default to June 15th through July 27th.

The primary parent then has the option of having two non-consecutive weekend visitations during the 42 days if they provide notice by April 15th.

For children who are under the age of three, Texas allows for an “under-three provision” in possession schedules. This provision provides a “step-up” visitation schedule, which allows the non-custodial parent to have increased hours of visitation based on the child’s age, but no overnight visits until the child reaches the age of three. At that time, the non-custodial parent will have standard possession including overnight visitation.

Why Choose a Custom Visitation Schedule?

Possession schedules come in all shapes and sizes, so it really depends on which schedule works for you and for your child(ren).