Divorce Glossary DIVORCE IS NEVER EASY... BUT IT CAN BE SIMPLIFIED.

As you navigate your divorce, you will undoubtedly encounter some legal jargon along the way. Below, we have provided definitions for some of the terms you are likely to encounter.

Conservatorship – The part of the court order detailing where a child will live and what rights and duties each parent will have, also known as “custody” 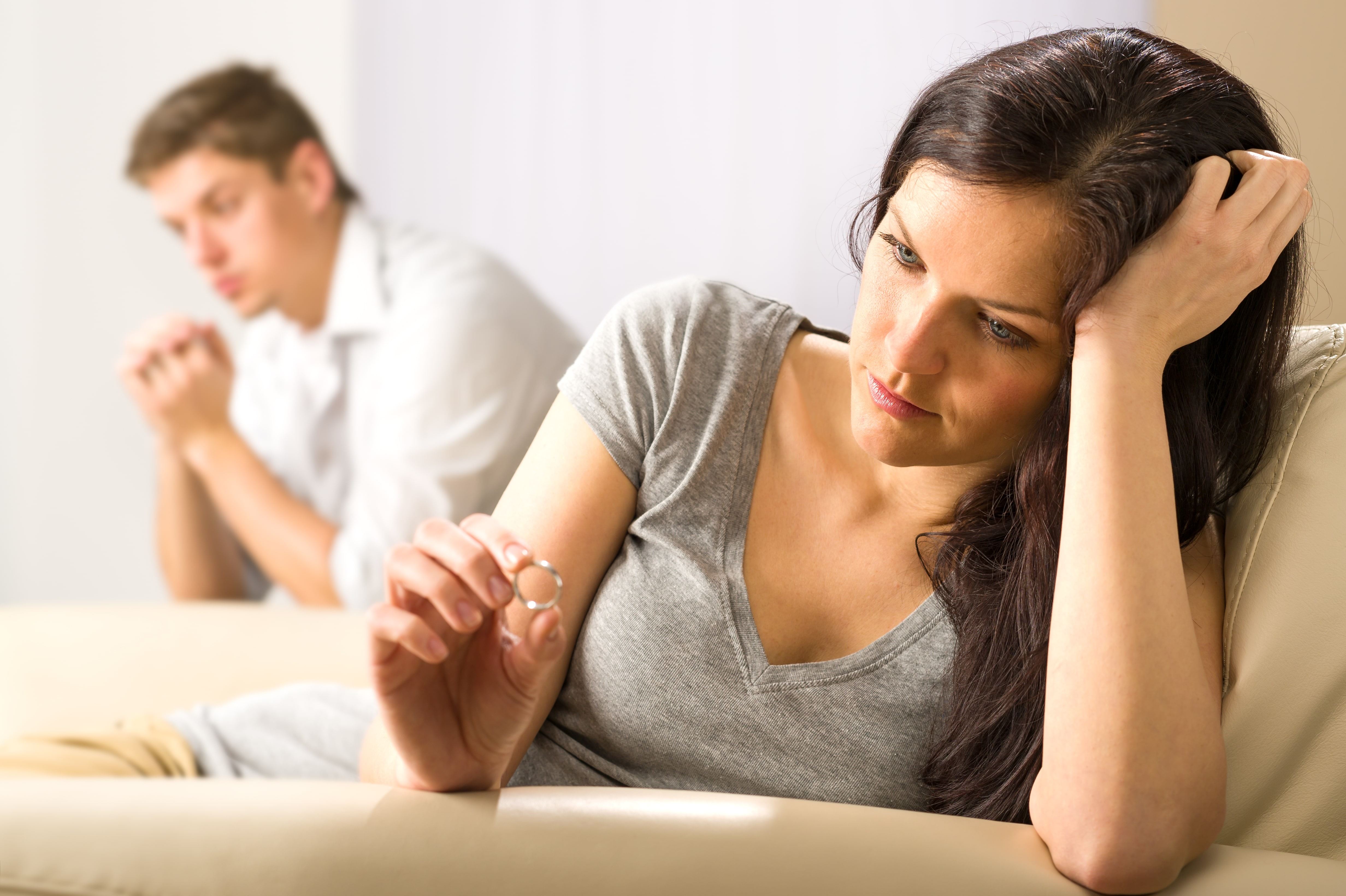 Divorce – The legal end of the marriage relationship

Non-custodial parent – The parent that does not have the legal right to determine the primary residence of the child, also known as the possessory conservator

Obligor – The parent who is ordered to pay child support

Petitioner – The person who files for divorce

Pro Se – Representing yourself in a court proceeding without an attorney

Respondent – The spouse of the person who files for divorce

Service – The legal method for giving your spouse a copy of the divorce petition; this is usually done by a sheriff, constable, or private process server

Uncontested divorce – A divorce in which the parties are able to agree on how to divide their property and share custody of their children, and join together in filing the appropriate paperwork to have the divorce granted

Waiver of service – A legal document signed by respondent and notarized that state’s respondent is accepting legal notice of the petition and does not need to be served with official process by a sheriff, constable, or private process serve and may also contain other legal provisions that can affect the rights of respondent

Have further questions about your divorce? Do not hesitate to contact Simple Texas Divorce at (940) 236-0972.